Meet the couple who exhausted their savings to rebuild lives 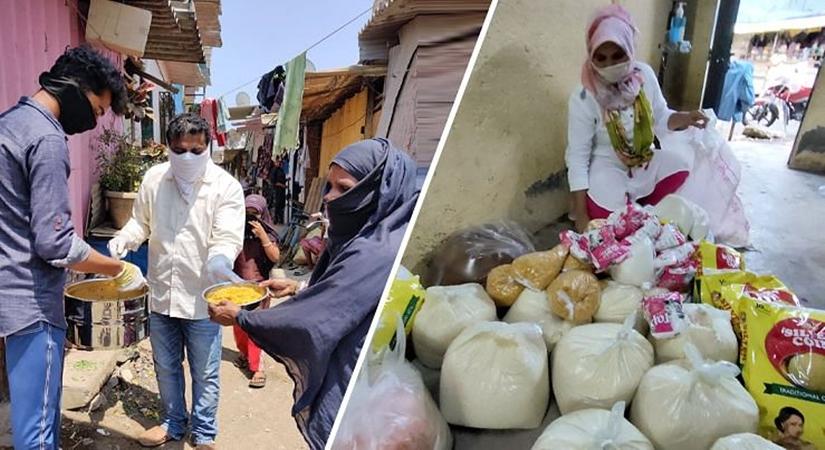 Mizga and Faiyaz Shaikh who started primary school for underprivileged children have spent their life savings on feeding the families in Malvani, Maharashtra

August 7, 2020 (IANSlife) The lockdown caused several people to lose their source of livelihood, and battle with emotional, physical, and mental health issues. These concerns double up for the people who are underprivileged and have no access to proper food, healthcare and education.

Growing up in Malvani, Maharashtra, Mizga and Faiyaz Shaikh saw the hardships of people who live in the slums. They had been fortunate enough to come from families who could afford to give them an education. Even after two decades since the date of their own graduation, they bear witness to the fact that there was no growth in the literacy rate of Malvani. That’s when they the duo decided to take the first step towards being the change they wished to see.

In 2010, Mizga started ‘Balwadi’ which focused on giving primary education to the underprivileged children of Ambojwadi, Malwani. “These children come from families of daily wage labourers, housemaids and ragpickers. The goal in mind - that no child should be deprived of education because of his financial background,” says Mizga.

Since there were hardly any schools in the vicinity, they decided to open a the Zeal English School. “It started in a small shack that had no access to electricity, drinking water, washrooms, or even benches. Although they only had one teacher at the time they didn’t want those factors to come in the way of providing education. Finally, after a few weeks, we found two teachers who were willing to work despite the inadequate conditions of the school,” added Mizga.

Since there weren't enough funds, Mizga and Faiyaz approached NGOs who helped in sponsoring books, bags, and uniforms. Eventually, there was a slight rise in the number of admissions in the school. Ten years later, they have around 350 students in the school. Their bond is not limited to just providing education, they are nothing less than a family. They were managing through all odds to run their school until the pandemic hit. People from their locality lost their source of livelihood and also exhausted their little savings. After talking to students, Mizga realized that the families were struggling to even afford a single meal in a day.

In the beginning, they sought help from the local NGOs who provided meals and ration kits for hundreds of families. Soon that too was exhausted and they hit a roadblock.

They poured in their life’s savings of Rs 5 lakh from Faiyaz's provident fund. The savings were being built to buy a house. That decision came easily to them, as nothing was more important than the lives of these people. With that money, they fed nearly 1,800 people. However, having almost run out of savings, sadly, they are facing difficulties in helping students and their families battle hunger.

Proceeding to initiate a fundraiser on Ketto.org, within 10 days, they achieved their goals of raising 30 lakhs in funds to rebuild more lives in Malvan, feeding 1,800 families.

Expressing the success of the fundraiser Mizga said: "We have always been focused to provide aid to underprivileged children. Our goal is that no child should be deprived of education, food and healthcare. We believe our contribution to humanity will be a stepping stone to a ripple of change.”

Puja Gupta can be contacted at puja.g@ians.in 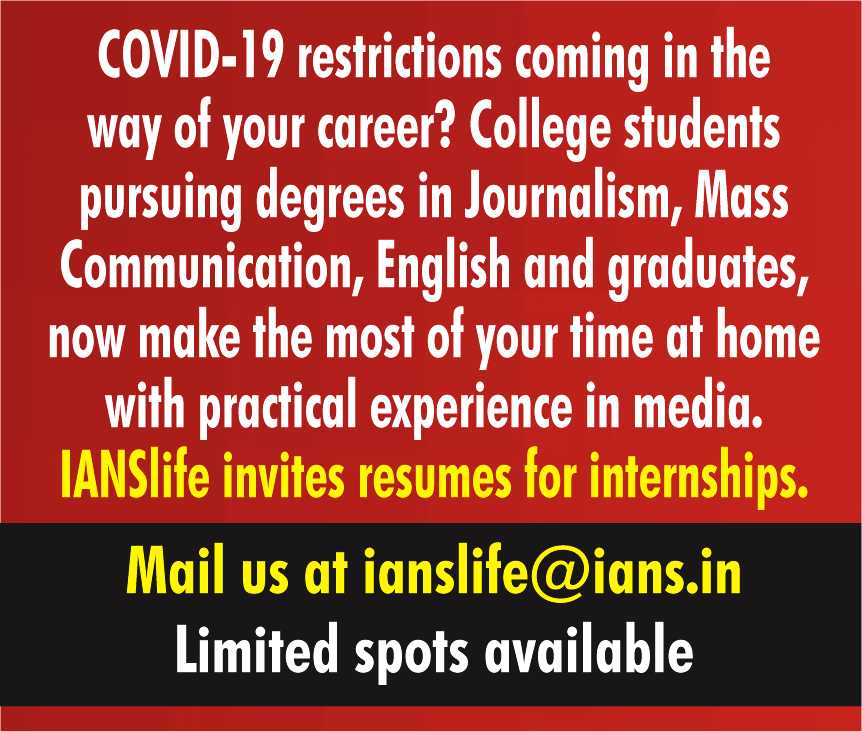