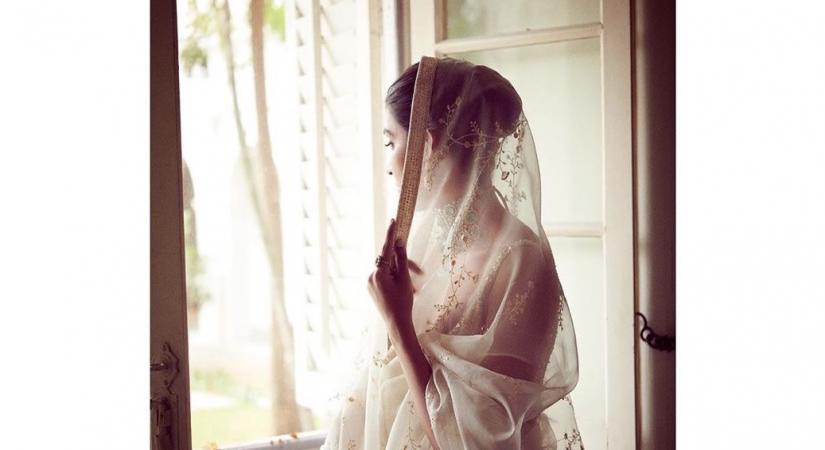 Covid-19 is the biggest crisis to date for the apparel and fashion industry, globally. In India, the problem is even more acute as the textile industry is India’s second largest employer

July 11, 2020 (IANSlife) “Why do we need to have yet another beautiful outfit?” asks fashion designer Rahul Mishra at the beginning of the fashion film he presented this week at the digital edition of Paris Haute Couture Fall 2020. The first Indian designer to be invited to present at Paris Haute Couture, Mishra then answers his own question, “To give work to craftspeople, to be able to utlise their schools, to be able to employ them.” Spot on, Mishra.

Covid-19 is the biggest crisis to date for the apparel and fashion industry, globally. In India, the problem is even more acute as the textile industry is India’s second largest employer. Its health is critical to the country’s welfare. The artisans (kaarigars) who create these beautiful pieces are at the heart of the trade.

Just a few days before the start of the Fall 2020 edition of Paris Couture Week, I interviewed the co-founder and creator of the British label, Ralph and Russo (Priyanka Chopra, Sonam Kapoor and Isha Ambani have been spotted in their glamorous gowns) Tamara Ralph, who mentioned that this time around she was unable to use any artisans from India due to the lockdown. From Armani to Valentino, European luxury houses have turned to this country’s rich and diverse legacy of unique artisanship for their creations; no other country can match up to India’s savior-faire and pricing. Yet, India’s role is too often talked down in the global arena.

At the other end of the garment market, India’s factories have been sourcing hubs for brands like Zara, Gap and H&M, many of whom have been cancelling orders lately, putting the livelihood of 60 million textile workers under a question mark; most leading factories have been running at half of their normal capacities. 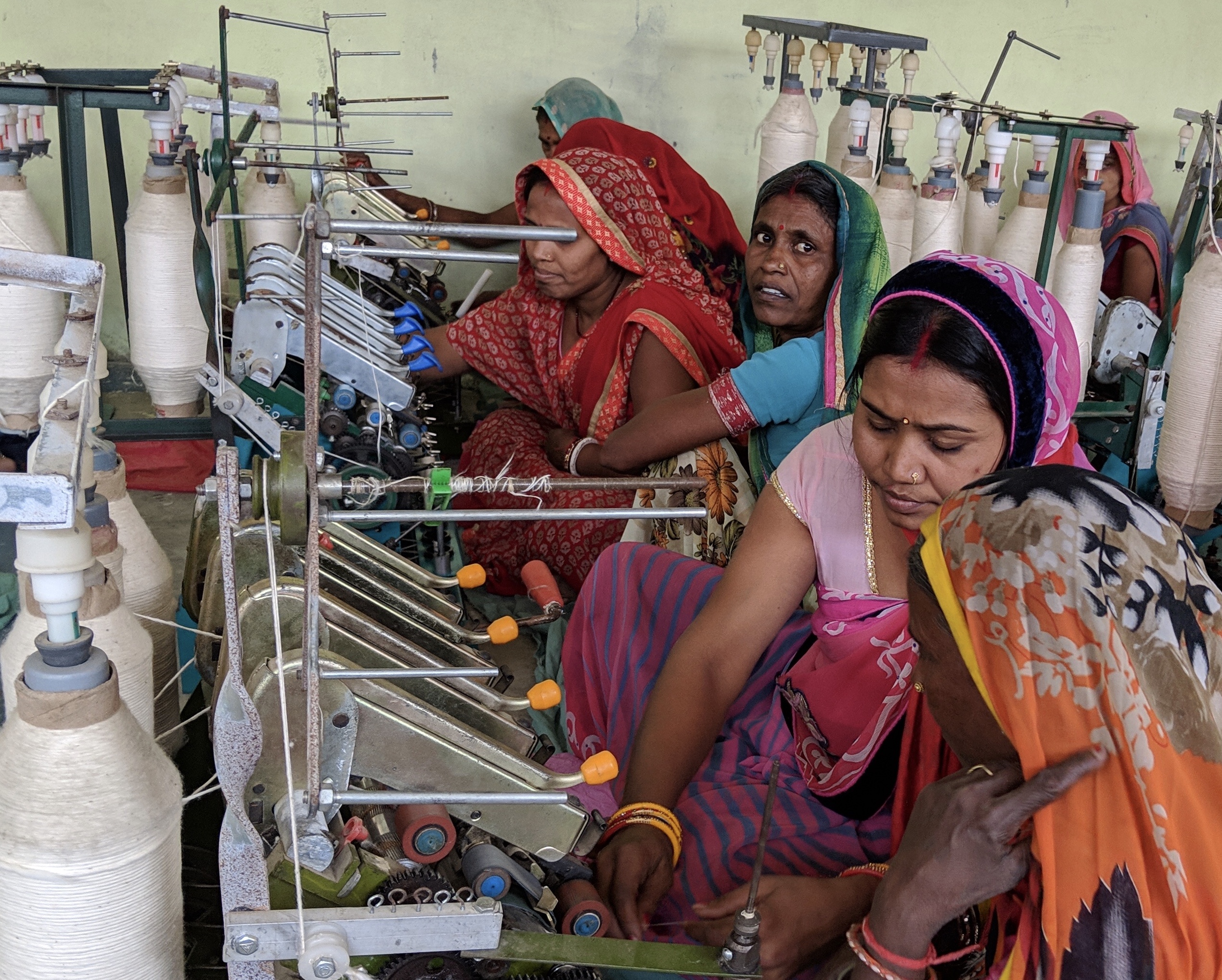 The plight of craftsmen, many of whom are migrant workers, means leading industry thought leaders are now stressing on the virtues of #MakeinIndia. A reason why it also makes sense to go vocal for local. Let it not be a mantra for this moment but a permanent part of the way we dress.

Saif Khan, Chief Operating Office of SAKS India, a Mumbai-based embroidery house with a client list that boasts Giorgio Armani, Valentino and Christian Dior, says, “Look at the city of Como in Italy, for example, why did Banaras or any of the South Indian manufacturing cities not become that? It is much because there is no proper governing body or structure in India to formally represent this type of art to the Western world.”

The only entity that can ensure that the craftspeople’s voices are heard is us, the consumer. By wearing something crafted in India, you are growing the economy and ensuring native creativity flourishes. It is an ethos that one of India’s most noted fashion designers Sabyasachi Mukherjee has spoken about for a while. The designer, who has collaborated with Paris-based luxury shoe maker Christian Loubutin and whose jewellery is currently retailing at New York’s Bergdorf Goodman, has often emphasised, “Customers worldwide are already realising the new awakening through hardship, and introspection will just hammer in the truth.”

Leading fast fashion brand H&M is partnering with the designer for a collection, which will mostly be “Made in India” and includes a sari, taking an Indian textile tradition to major high streets and malls all over the world.

During these times, many homegrown fashion houses have had to shut stores and some labels have even had to exit the business altogether. After 20 years of being India’s most celebrated resort designers, Malini Ramani announced she was closing her label. Let’s not forget most Indian labels do not have corporate backing, like their European counterparts. Yes, Made in India can be expensive, but this lockdown has made us realise we have too many clothes. Follow a simple mantra buy better, make it last.

Not all news has been bad during the pandemic, though. Slow fashion label 11.11, known for its use of handwoven textiles and its menswear was picked up by one of the world’s leading high fashion e-tailers Matchesfashion.com. Its founder Shani Himanshu says, “It’s the time to invest in them and rebuild the model for future.” He is confident that even with the setback of the pandemic, if we all take pride in wearing Indian, we will see a global Indian brand appear within the next five years.

As Mukherjee puts it, “It is time for Indian designers to stop being back-end manufactures and become front-end brands. It is time for the chorus girl to step up to centrestage and become the star.” It is time for us to proudly be Indian and wear homegrown... and yes, be vocal for local.

The writer Sujata Assomull is an IANSlife columnist. Assomull is the author “100 Iconic Bollywood Costumes” and was the Founding Editor In Chief of Harper's Bazaar, India.